DAVID BECKHAM BORN FOR A PURPOSE

As a child, David Beckham had a dream. Whenever asked about what he would want to be later in life he invariably answered “a football player”. This early drive led him to become one of the most acclaimed, loved and successful players in the history of the game. With three major clubs and 115 selections in the English football team, 59 as captain, he left his mark: 6 England Championship titles, 2 Major League Soccer cups, one time Champion of Spain and one time UEFA Champion.

He might not have been the best scorer, nor the fastest player, but he had a unique style, both precise and spectacular. One of perfect passes, extraordinary kicks and supreme accuracy that proved decisive on the field. “Bend it like Beckham” says it all about his brand of game. By daring to go all the way, David Beckham made his childhood dream a reality 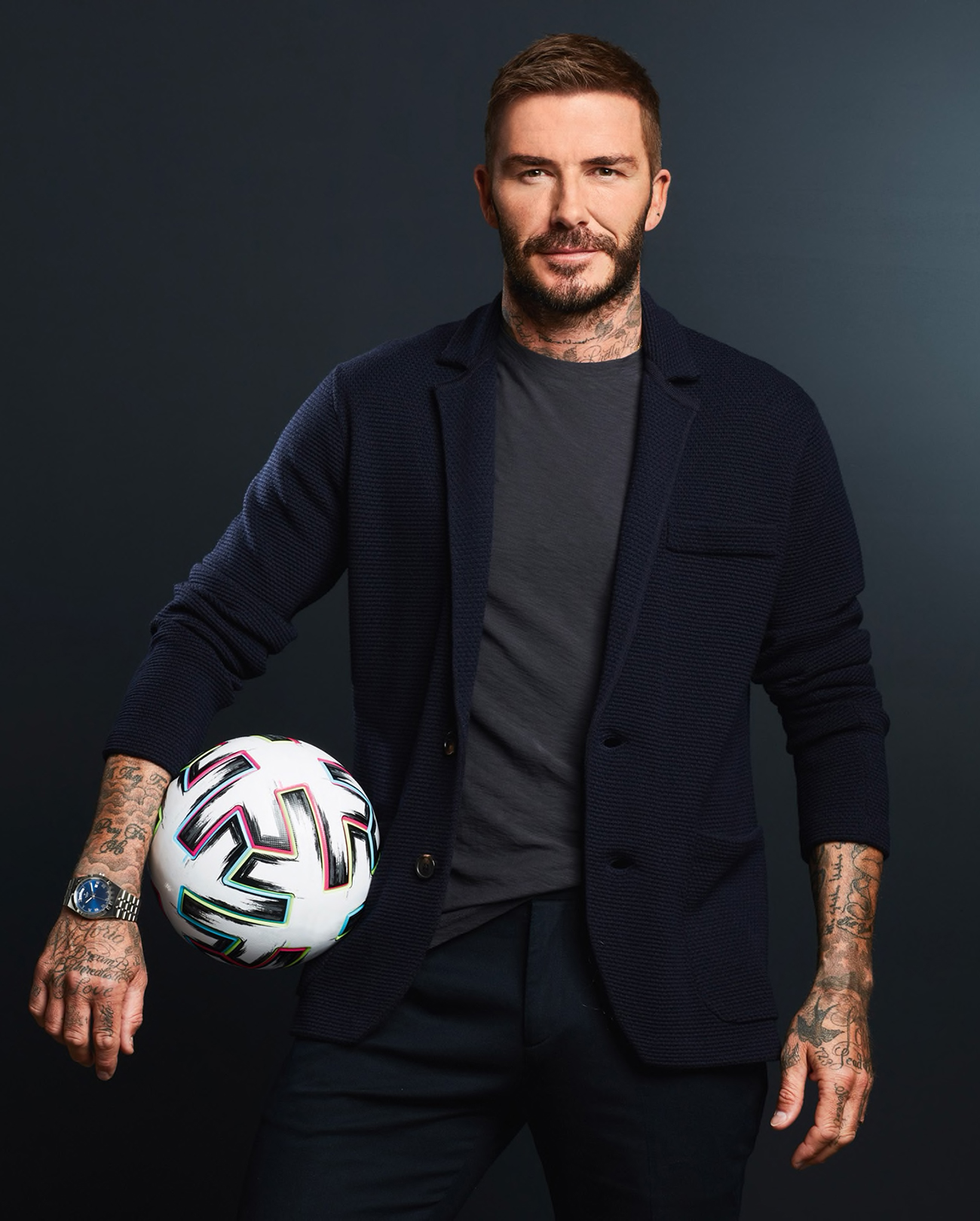 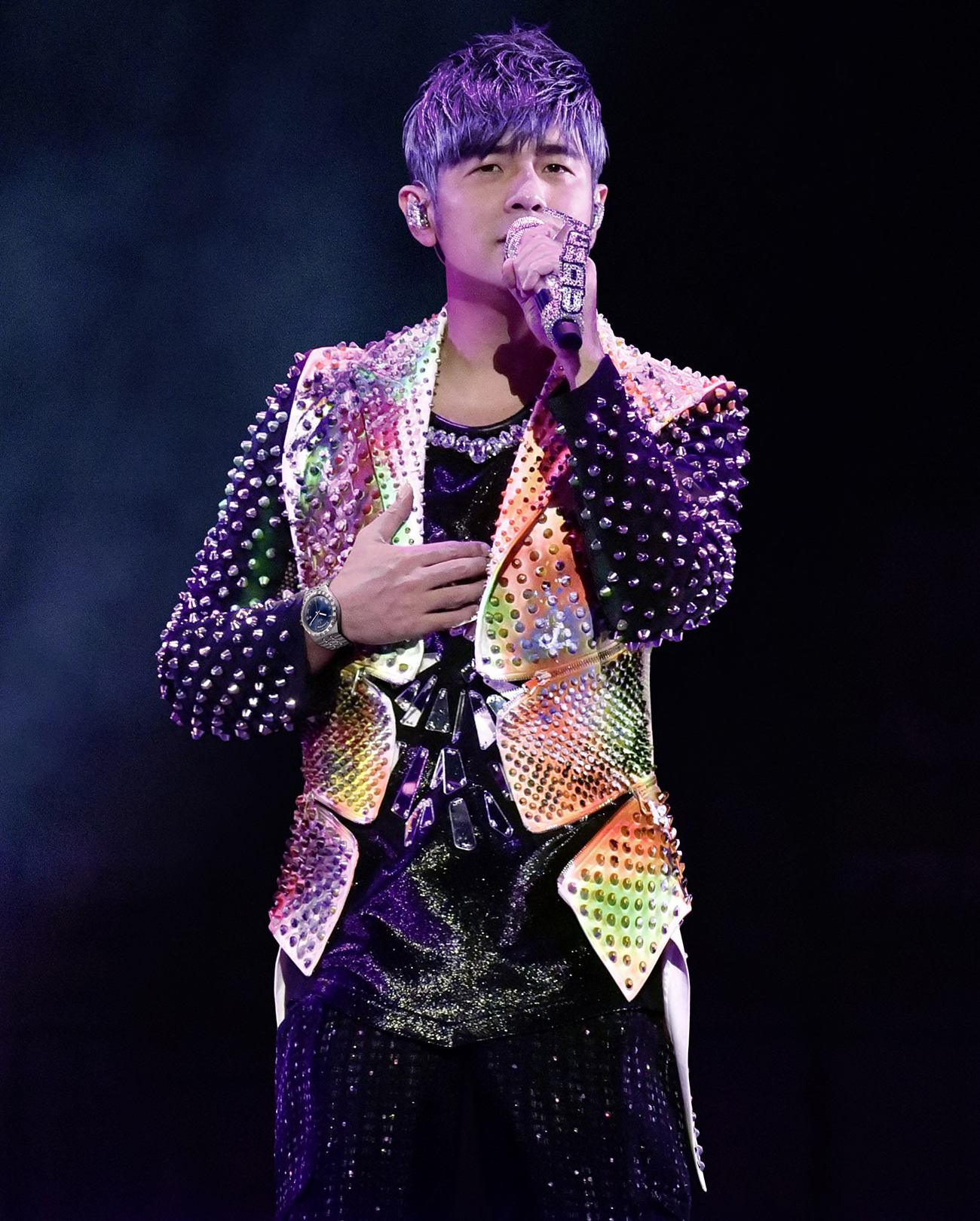 To exemplify Jay Chou’s daring and innovative spirit, TUDOR released a short film in which he daringly drives a sports car on an historical oval race track in Montlhéry, France, eventually drifting through time. Inspired by the magical worlds Jay Chou is known to create with his art and by epic 80s cinematic tales of time travelling, the film ignites the conversation on how iconic images of the past impact today’s creativity in watchmaking, music and other art forms.

Chou’s most devoted fans will also recognise an homage to one of his earlier movies, where he portrayed a car enthusiast.

“WE KEEP THE BEST OF THE PAST. THE BEST WATCHMAKING PRACTICE, THE BEST DESIGNS.”